An overview of our contributions to ophthalmic science

Navigate this scientific timeline to find out more about how Heidelberg Engineering has been researching, cooperating and continuously optimizing ophthalmic imaging and healthcare IT technologies over several decades.

Every step of the way, the goal of our many collaborations with scientists, clinicians and industry partners has been − and continues to be − to develop clinically relevant, innovative products to empower clinicians to improve patient care. 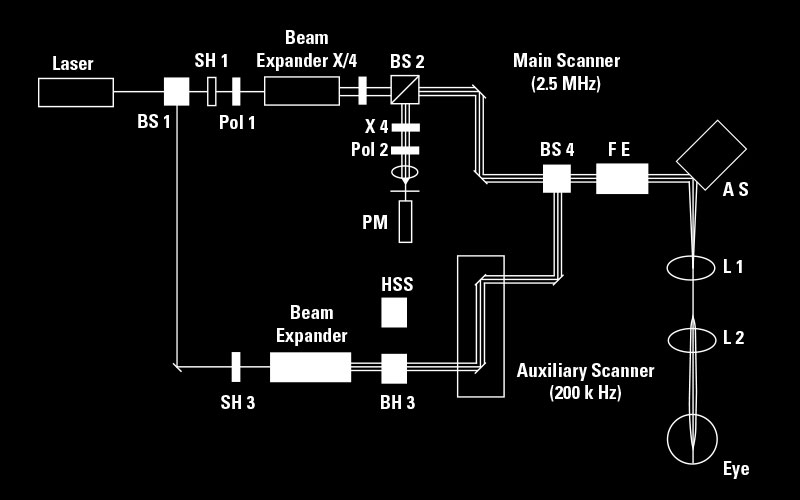 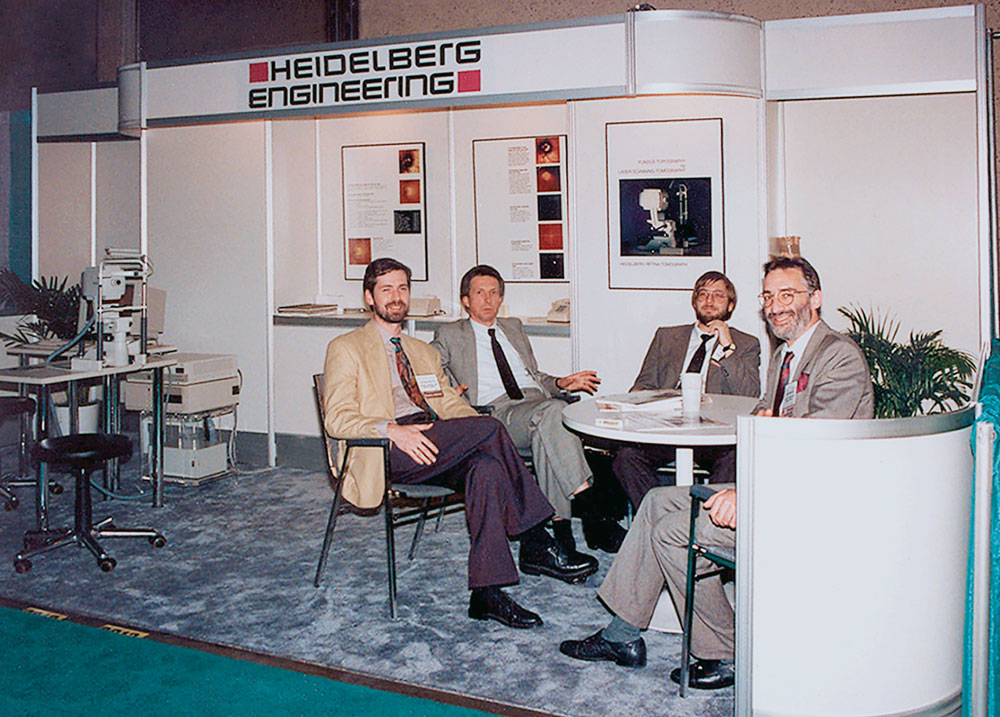 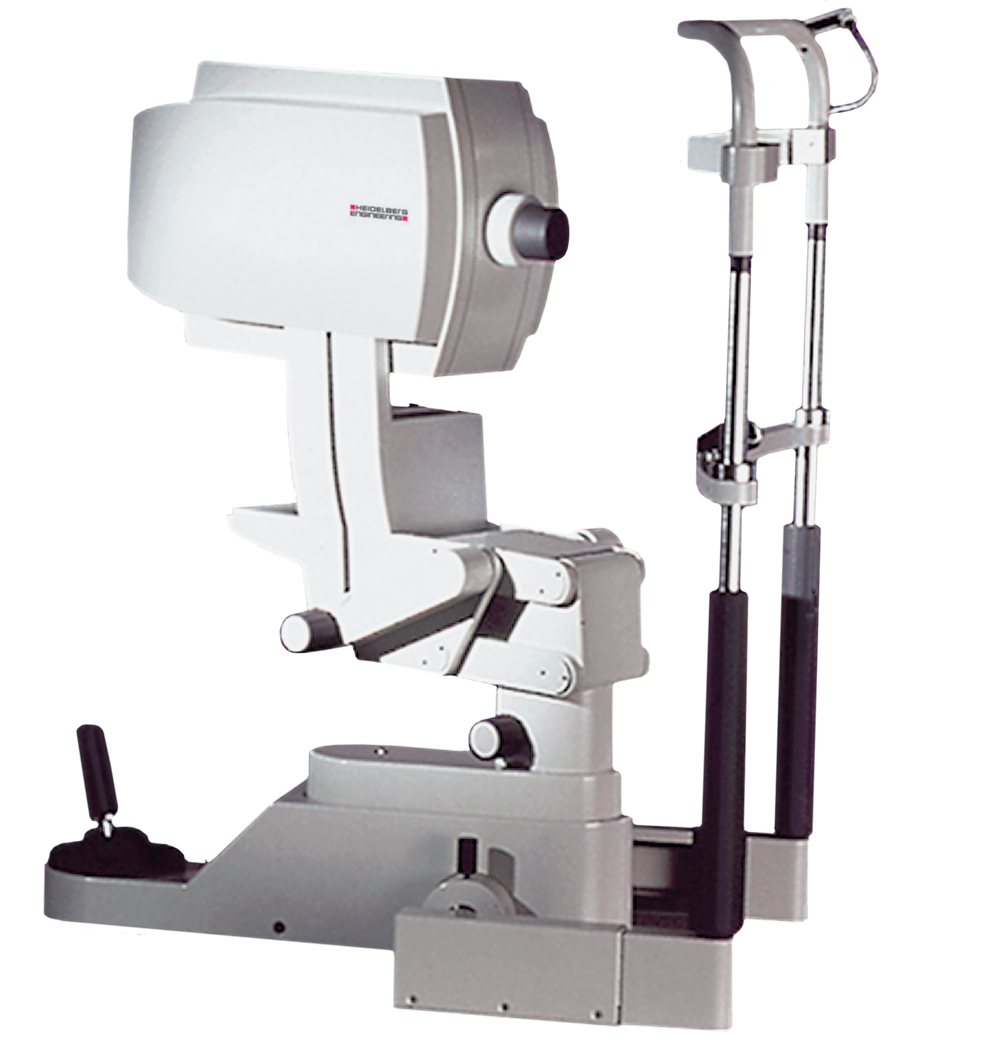 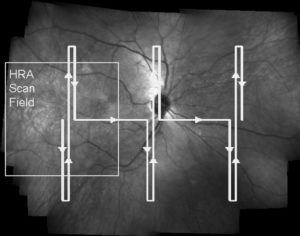 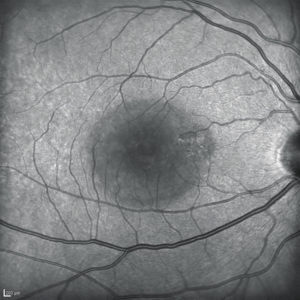 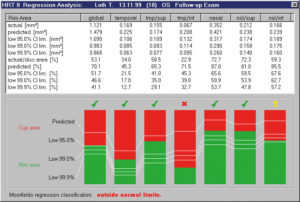 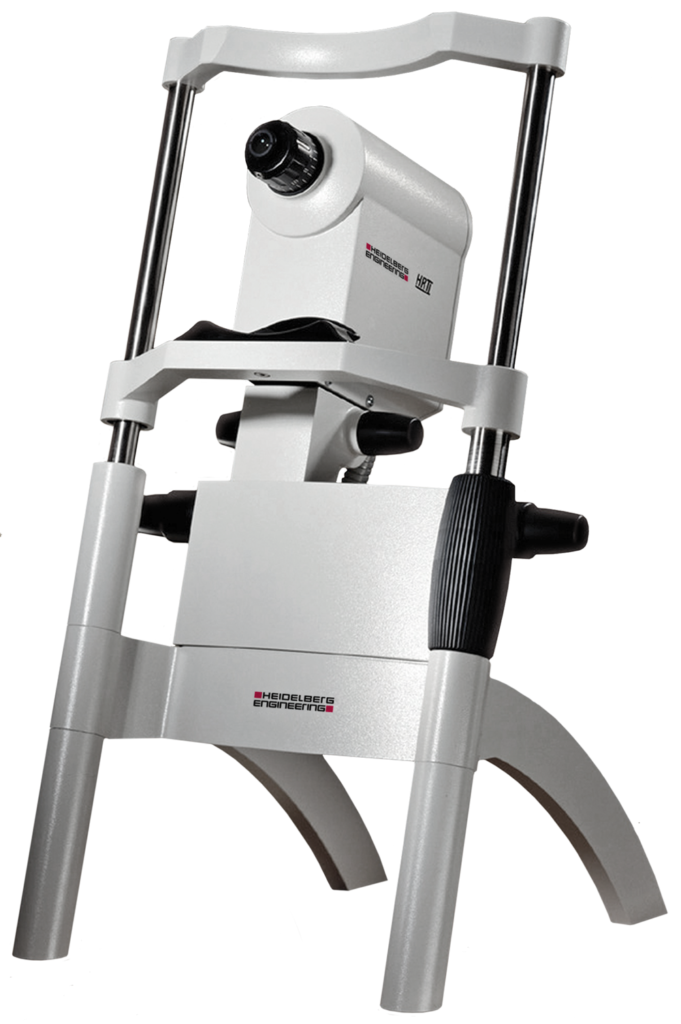 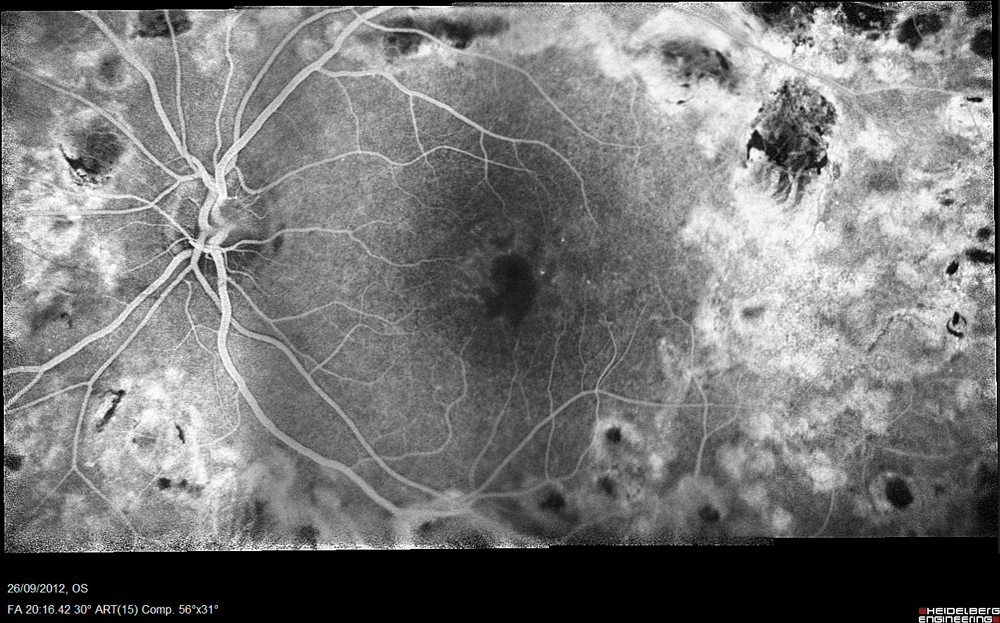 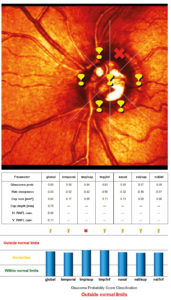 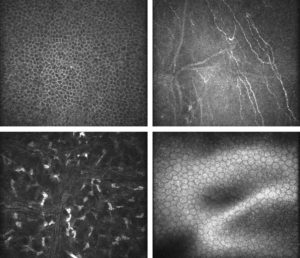 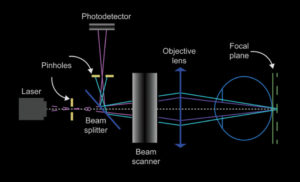 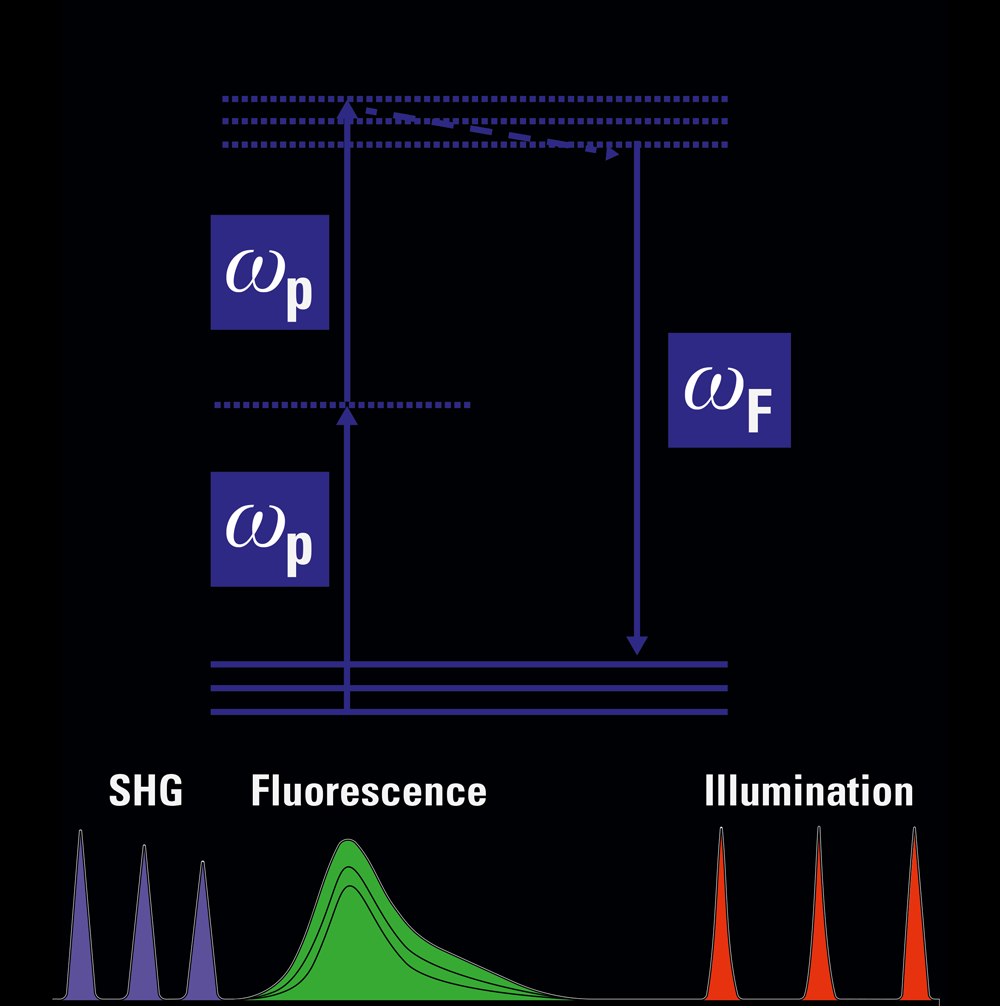 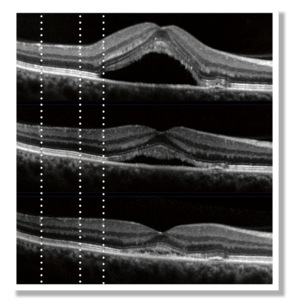 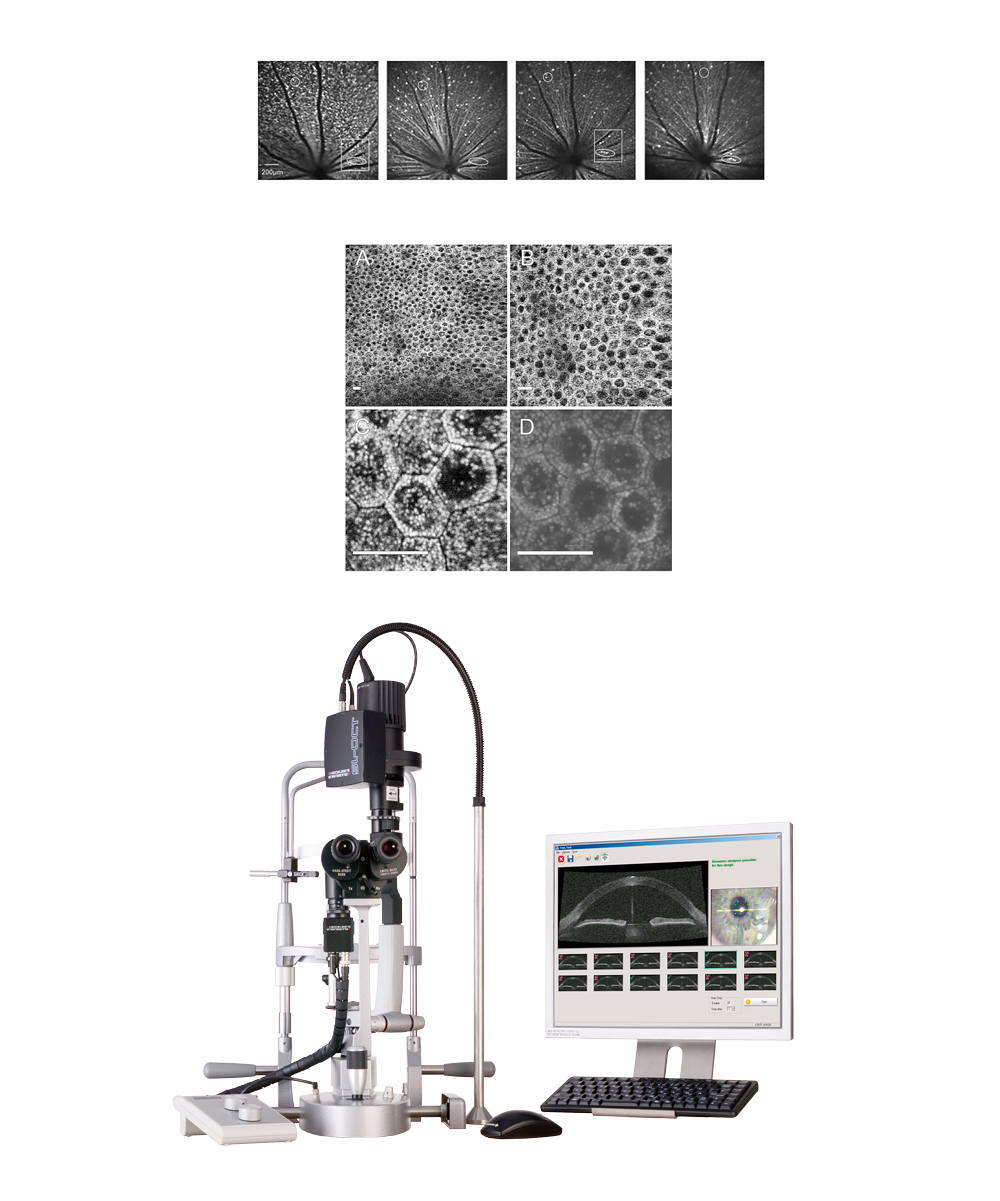 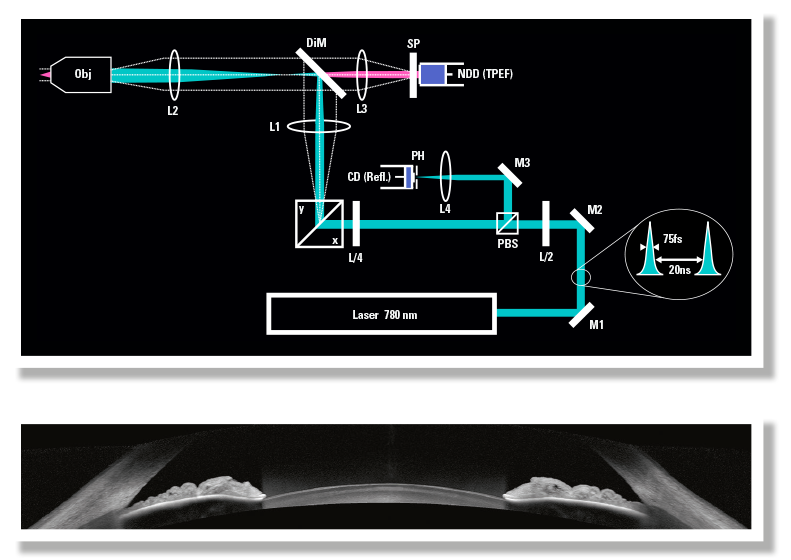 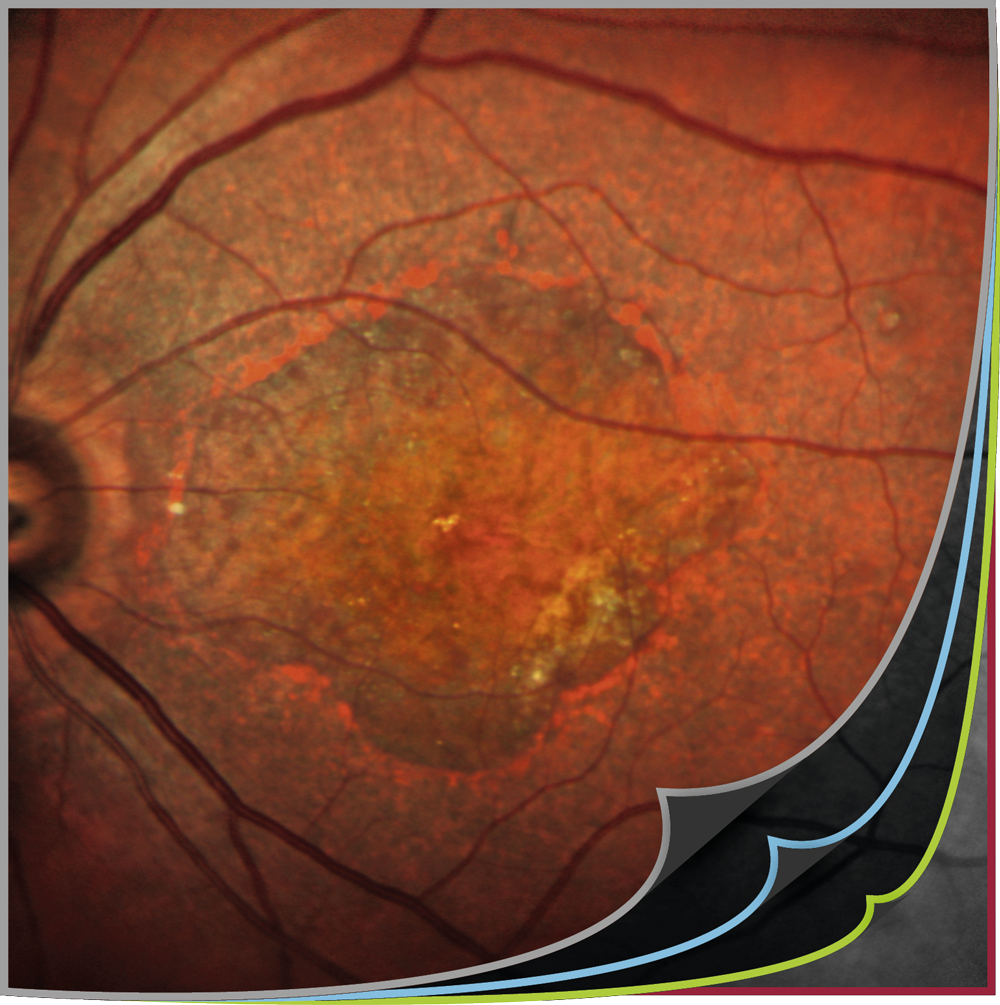 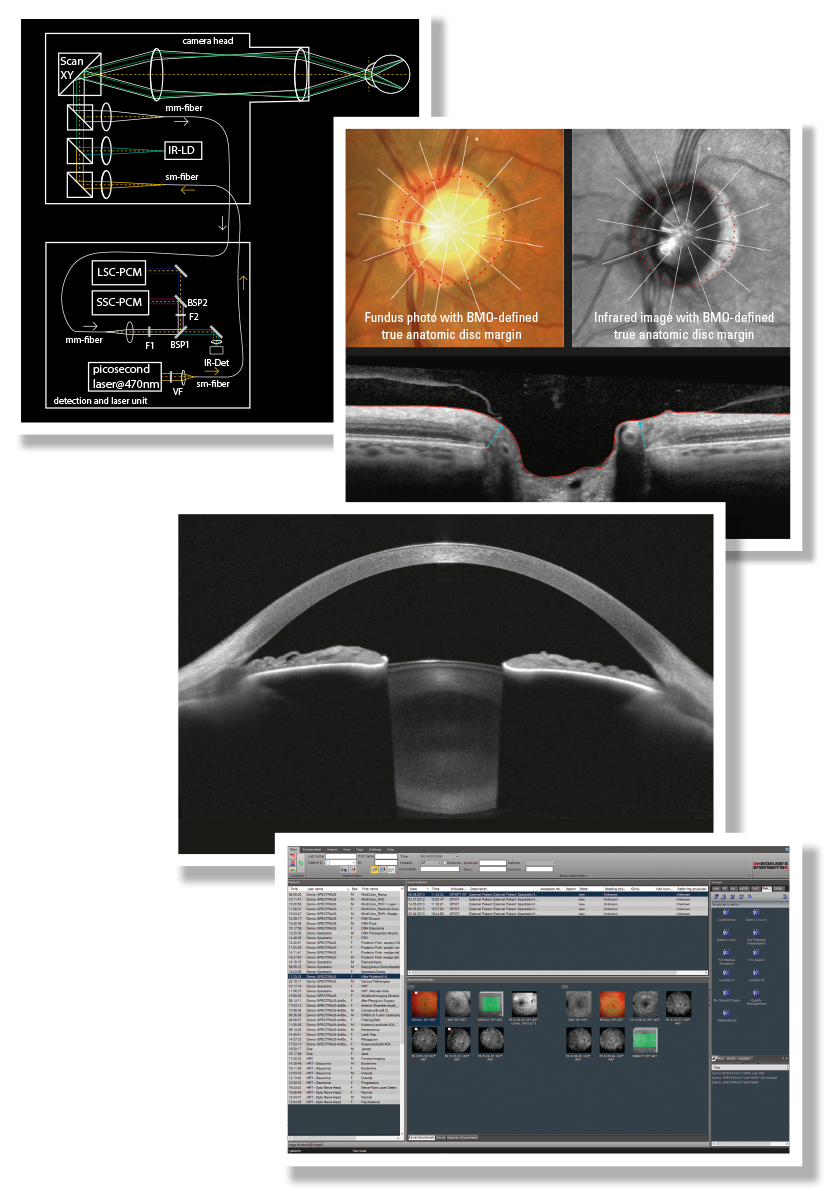 First commercial version of objective measurement of the BMO-MRW with APS: GMPE 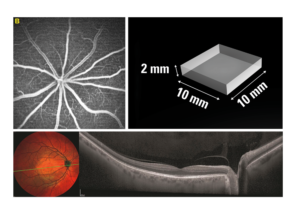 Patent granted for use of phase plates for abberation reduced imaging 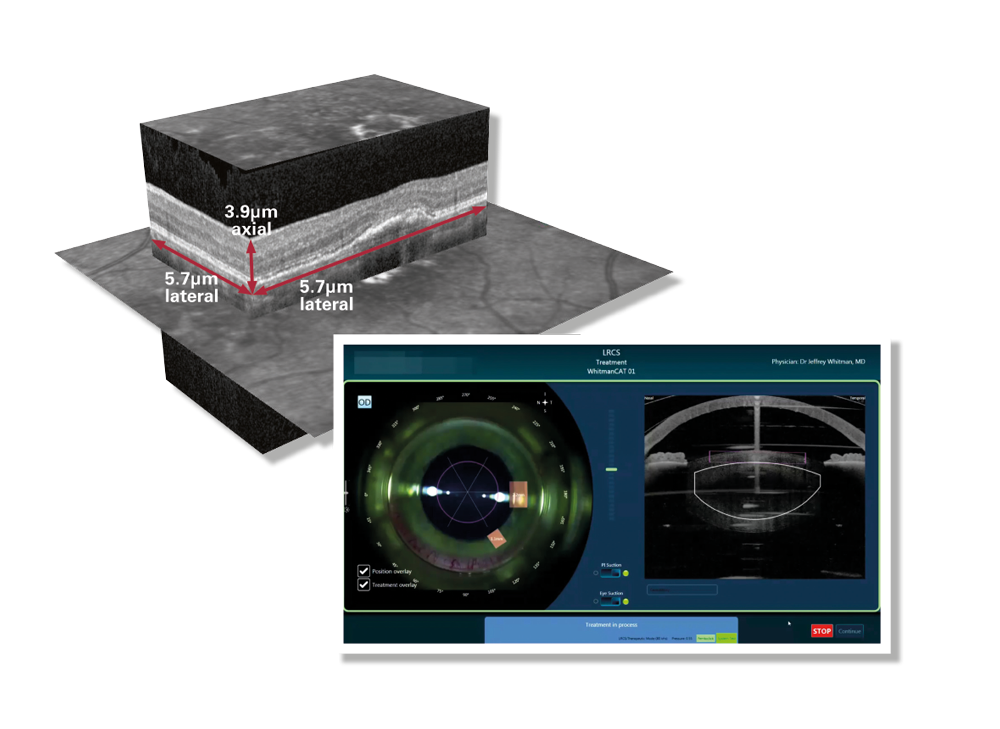 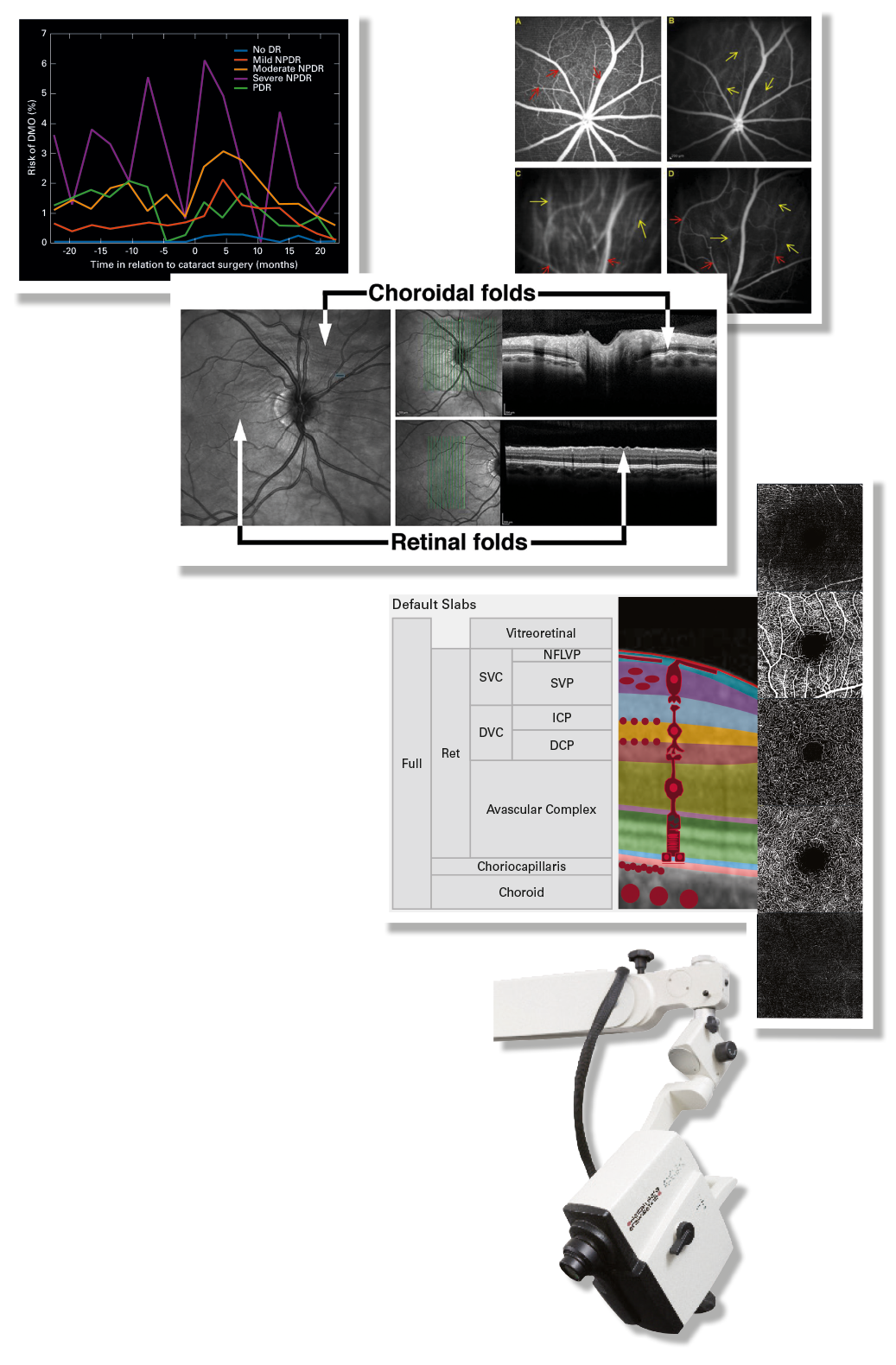 Scrolling through the enface OCTA images 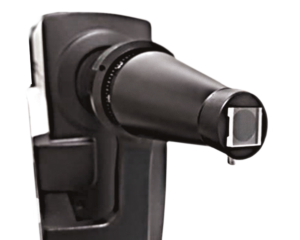 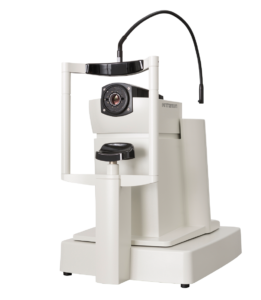 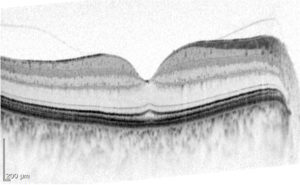 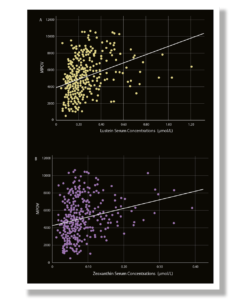